CEO Tobi Lutke tweeting a congratulations message to independent businesses around the world.

Numbers are in. $5.1B sold on Shopify over BFCM weekend. This is big for our team, but the real winners are the entrepreneurs and independent businesses. To our merchants who are weathering the winds of change, and to shoppers who are voting with their dollars: well done. 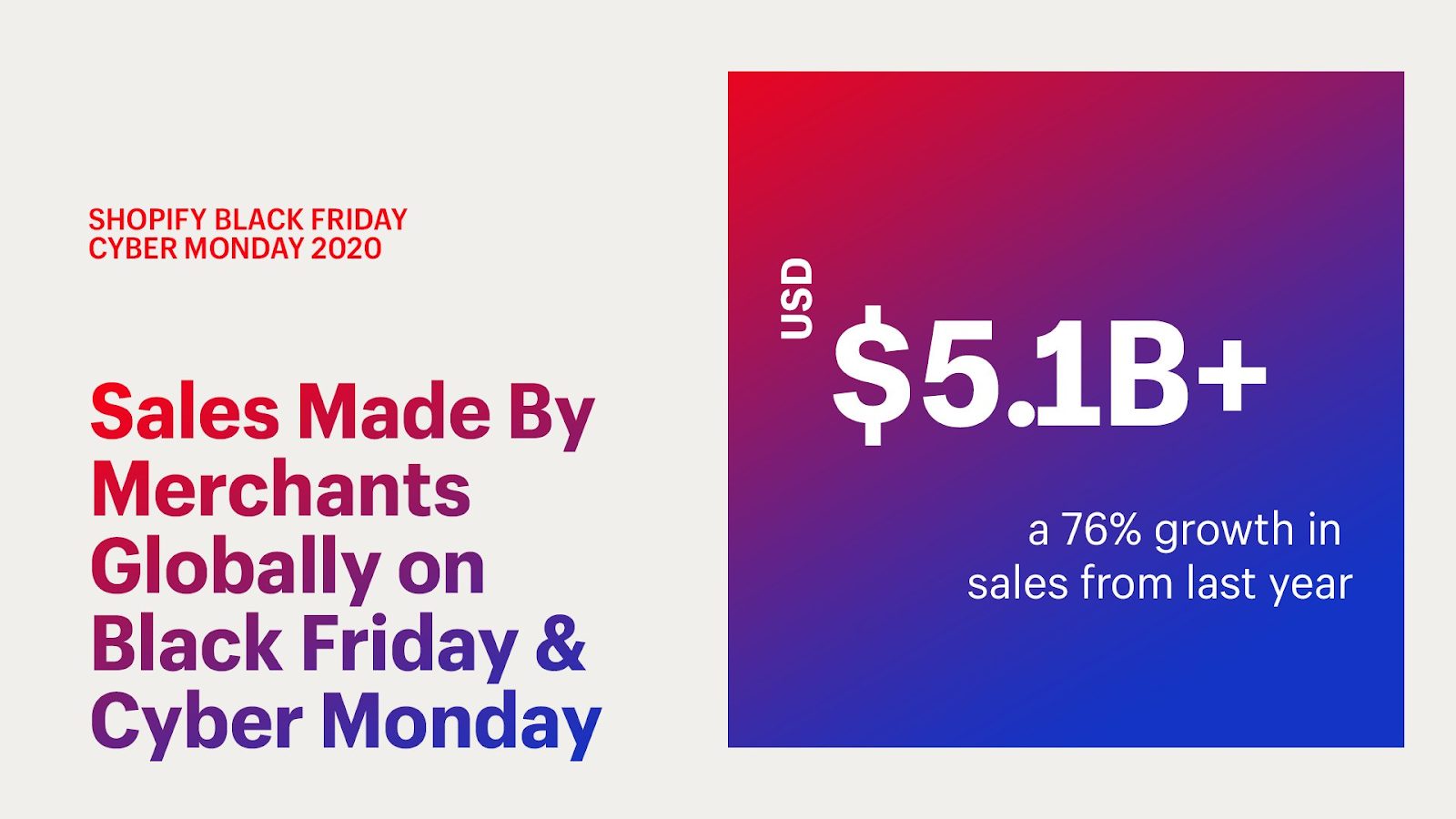 That’s more than a 75% increase from last year’s numbers.

Shopify boasts more than 1 million merchants across 175 countries and is the second largest business in Canada with a market capitalization of $131 Billion USD.

We saw $2.4b of sales yesterday. The rebels have the wind at their back. pic.twitter.com/ZADy7NK8qg

COO Harley Finkelstein explained the surge in ecommerce due to the COVID pandemic.

The year 2030 has been pulled to 2020. The pandemic has fundamentally accelerated the consumer shift from brick and mortar to online. This is the blueprint for the future of retail. Thanks Jon for having me on @BNNBloomberg this morning. pic.twitter.com/WPtV723N7E

Hourly BFCM sales peaked at 12 p.m. EST at $102 million, according to Shopify’s data.

Harley Finkelstein, Shopify’s president, said in a statement Tuesday that the COVID-19 pandemic has made 2020 a “transformative year for commerce globally.”

Congrats to all our readers on their sales and success. 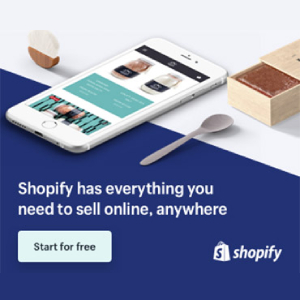