Snapchat Marketing Statistics: What Can You Expect for Your Shopify Business? - Acquire Convert Skip to the content
Trending

Snapchat Marketing Statistics: What Can You Expect for Your Shopify Business?

Most ecommerce businesses fare better on the “visual content” platforms and that’s why Instagram marketing has taken off in recent years — but don’t forget about Snapchat,

Snapchat marketing is a “thing” for businesses — not just chatty teenagers — and many ecommerce stores use the platform for ads and marketing in 2022.

The impressive number of engaged users on the platform can help you grow your Shopify business if you get it right.

If you have kids, you likely know Snapchat. But you may think of it mainly as a social network for teenagers sharing photos person-to-person — largely from their phones and mobile devices. 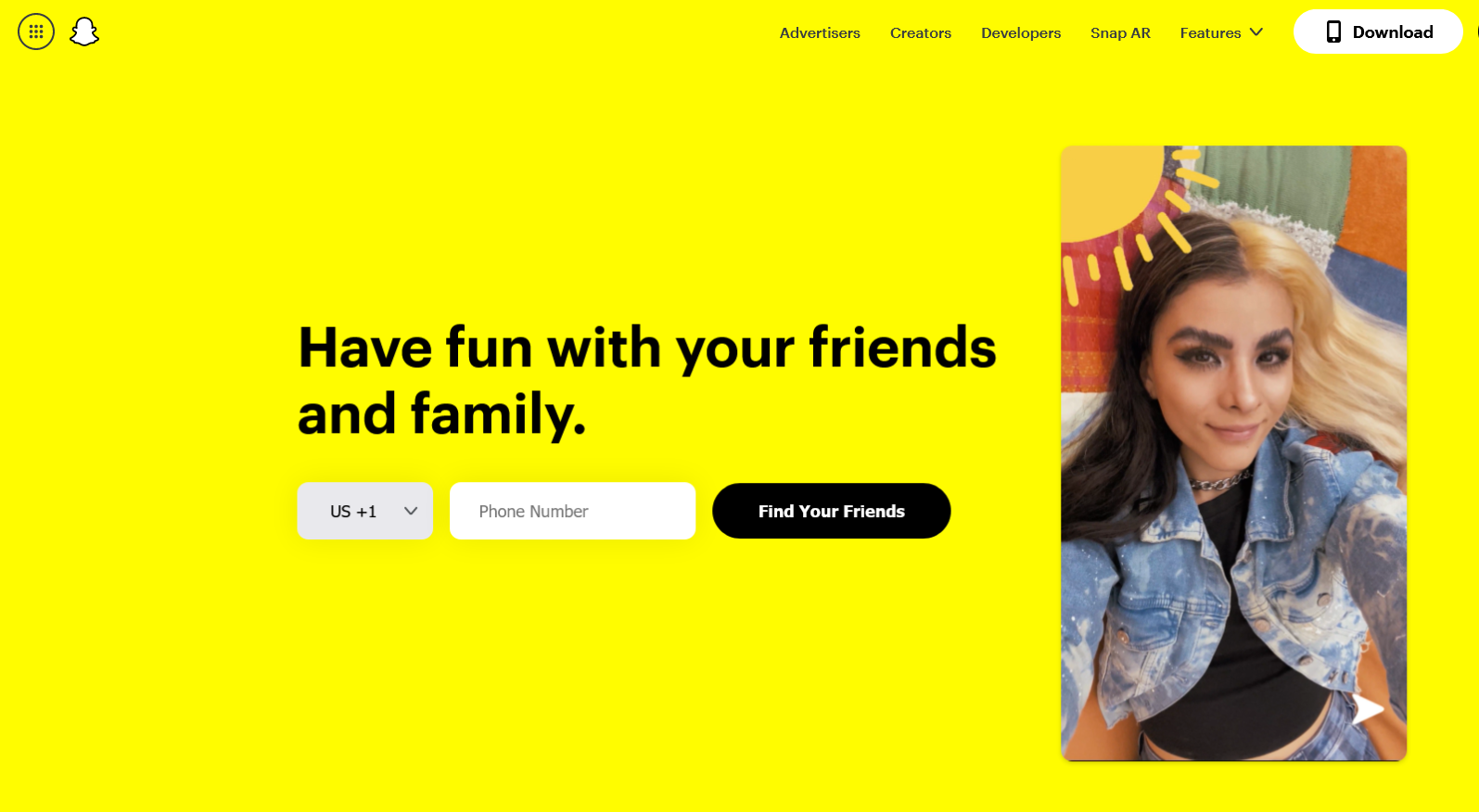 That’s how it started in 2011 but over the years, it’s evolved into something bigger. It now looks and works completely differently from when it started.

Not only can users send videos but they can live video chat, message, create video “stories” and more.

And, more importantly for you as a Shopify store owner, ecommerce and local businesses are using it to advertise and market.

Just like with Instagram, TikTok and the other traditional image/video-based networks, Snapchat has opened up to advertisers and marketers looking for access to its hundreds of millions of engaged users. 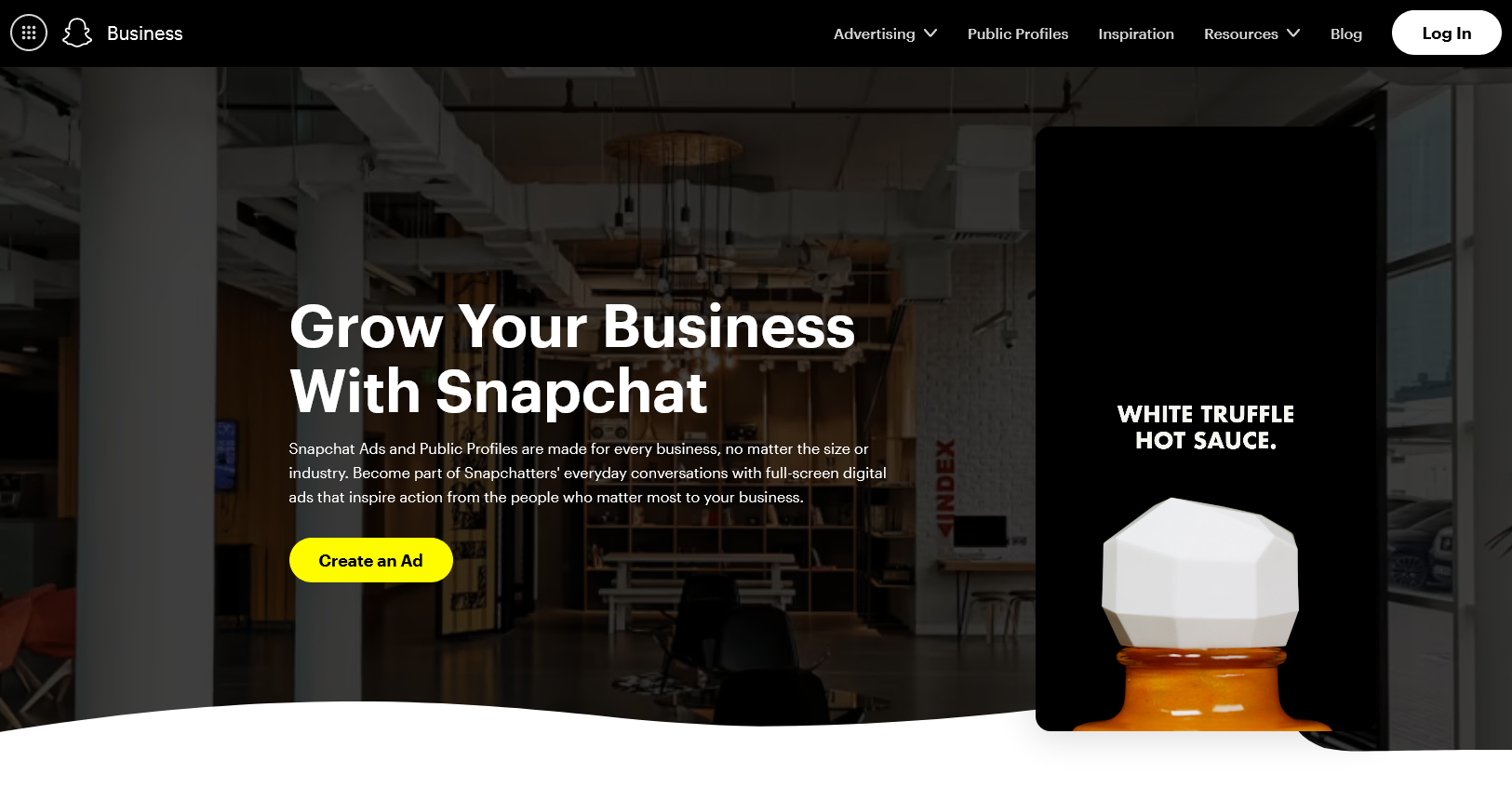 The company behind Snapchat, Snap Inc. is a U.S. camera company that also develops and maintains technological products, such as Spectacles and Bitmoji.

The 2021 revenue of Snap Inc was reported as $4.12 billion. One important note that we should add before we get into the Snapchat marketing statistics is that the platform is blocked in China.

Snapchat’s engagement rate is a very high 80% — possibly because users decide exactly what they want to see and who to interact with.

Other neat tools like swipe links encourage sharing and engagement on the platform. This is especially important for Snapchat marketers who benefit from high engagement rates with their ads.

Here are some other interesting Snapchat engagement statistics that help explain why Shopify marketers should consider advertising on the platform:

Did you know that Gen Z and millennials have directly spent around one trillion dollars through Snapchat? 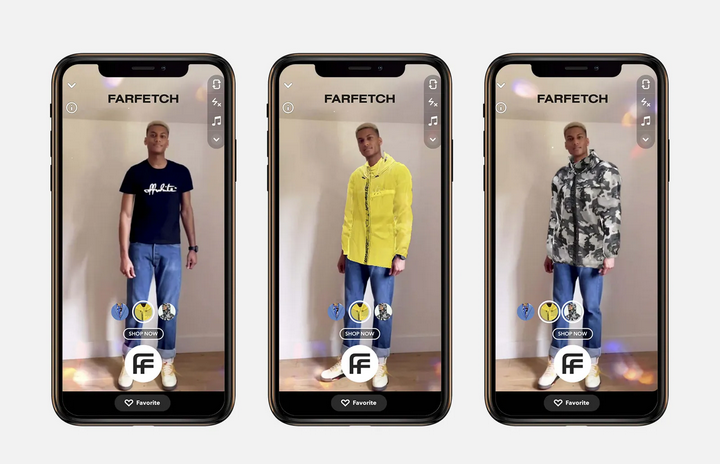 With the huge number of engaged users, the marketing prospects on Snapchat are increasing daily.

Almost one-third of U.S. marketers already use Snapchat for marketing but these figures are set to increase in the coming years.

Here are some of the latest Snapchat marketing statistics of interest:

Snapchat offers different types of ads for its business users:

So, what do we know about the businesses that are already using Snapchat ads to try to grow their sales and revenue? 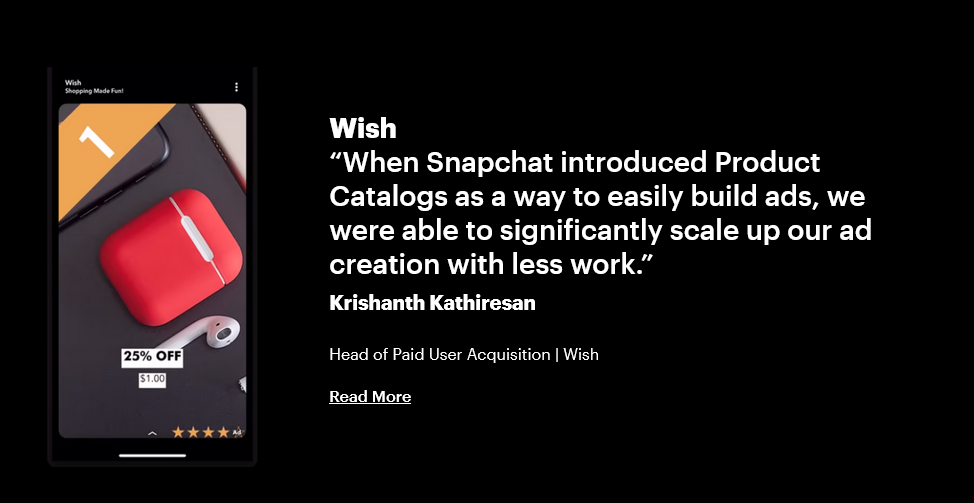 It is also claimed that more than 57 percent of businesses on the platform post video ads as a marketing strategy.

Over 60 percent of the Snap ads are viewed with sound on, which is not the case with Facebook ads. So, including music in your ads is a great idea.

Here are some other interesting Snapchat ad marketing statistics:

You can advertise on Snapchat for as little as $5 but your ad spend will depend on the types of ads you want to run, your main goals and your budget.

Already, some big brands have adopted the Snapchat platform for marketing. 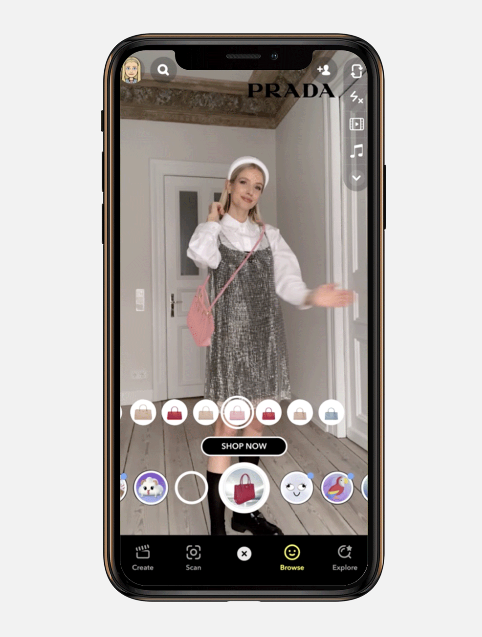 By considering a few Snapchat marketing statistics from several of the ecommerce brands that use the platform for advertising, you can estimate the ROI you can expect from campaigns:

Other big-name brands that have successfully used Snapchat ads are:

Ready to snap your way to growth?

There is a whole social media platform out there underutilized by Shopify businesses like yours and waiting for you to pick it up and run with it.

This “window of opportunity” to tap into the marketing potential of Snapchat may not last long.   It’s still relatively early days and certainly worth considering for small ecommerce businesses, especially if your target audience is Gen Zers or mainly in the 15-30 age group.

By taking advantage of this window, you can distinguish your store from the competition and aid your growth. 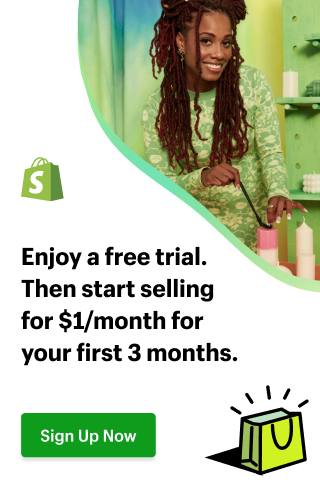