Whether or not you actively use TikTok as a marketing tool for your Shopify store, you can’t have escaped the platform unless you’ve been living in a hole for the past three or four years.

From the then-president Donald Trump’s threat to ban TikTok in 2020 to India’s ban later the same year (along with 58 other Chinese apps) over a border incident with China, it’s rarely been too far from the news.

The old adage “there’s no such thing as bad publicity” seems to apply here as a range of TikTok statistics confirm that the platform has gone from strength to strength.

TikTok started life as Bytedance’s Douyin app in 2016. The Musical.ly app was also merged into TikTok in 2018. Since then (and especially during the pandemic lockdowns), younger millennials and Generation Z-ers have flocked to it.

As well as a leading entertainment app, TikTok has become an important social media tool for ecommerce stores looking to reach out to an ever-more-mature audience of short video watchers.

But just how popular is the TikTok platform?

What revenues are generated from it?

TikTok statistics are harder to come by than stats for Facebook, YouTube and other major social media platforms but we’ve compiled 20 of the leading stats below. These tell you what you need to know for a full picture of the phenomenal rise of the platform… 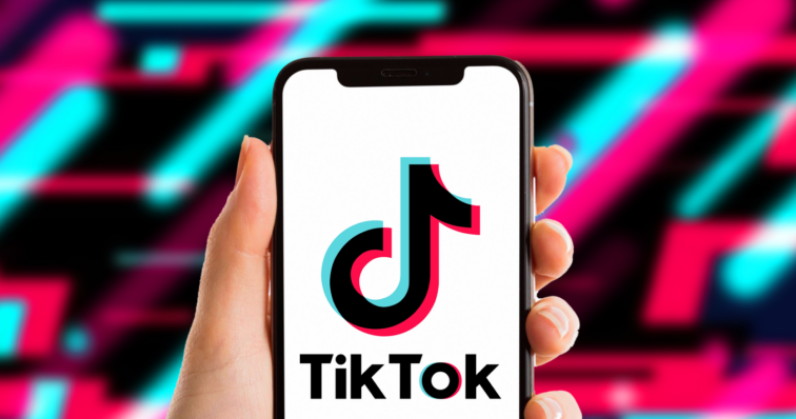 TikTok has over one billion monthly active users

TikTok announced in September 2021 that it has one billion active global users. Amazingly, this compares with just 55 million global users in January 2018. The rapid rise of the platform in the past four years is clear from that one stat.

TikTok user numbers are projected to be 1.8 billion by the end of this year

There’s no immediate end to the incredible growth figures as more people around the world discover the platform. TikTok statistics project that the number of monthly active users for the end of 2022 is 1.8 billion.

TikTok has around 80 million active users in the U.S.

It is estimated that TikTok has around 80 million monthly active users in the U.S. Around 60 percent of users are aged between16 and 24.

The TikTok app has been downloaded over 3 billion times

In the first quarter of 2020 alone, TikTok was downloaded well over 300 million times according to Sensor Tower. The high monthly app download figure has continued and now stands at over three billion.

TikTok is the most downloaded free app for iPhones

According to TikTok statistics from Apple, the app was reported as the most downloaded free app in the U.S. for iPhone users in 2021. Taking into account both Apple and Android downloads, TikTok topped the list of global app downloads in 2020.

In August 2021, Statista collated online media usage for an “internet minute” worldwide and reported that TikTok users watch 167 million hours of videos on the app in a sample minute. 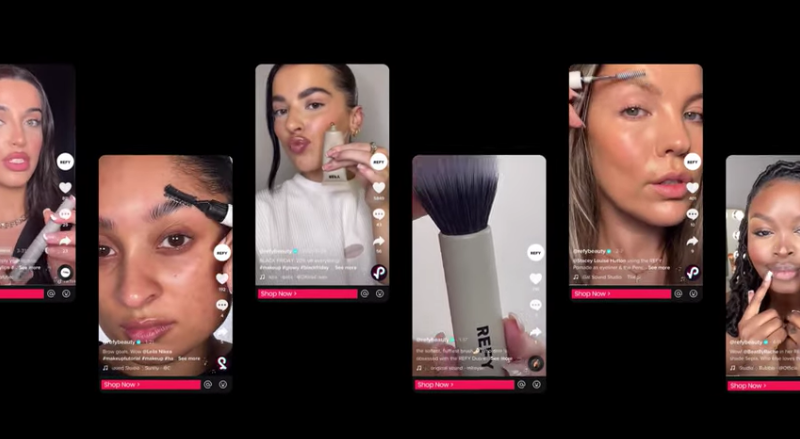 TikTok is available in over 150 countries worldwide

A presence in over 150 countries and 35 different languages means that TikTok is almost everywhere and available to almost everyone (except in the places where it is not permitted or restricted like India, Syria, Azerbaijan, Bangladesh, etc.)

It was quite a shakeup when India banned the TikTok app in 2020. India was the app’s second-largest market behind China at the time, with over 200 million users.

Outside of China and the U.S., TikTok is most popular in Indonesia and Brazil

However, besides China and the U.S., TikTok’s highest number of users come from Indonesia and Brazil. 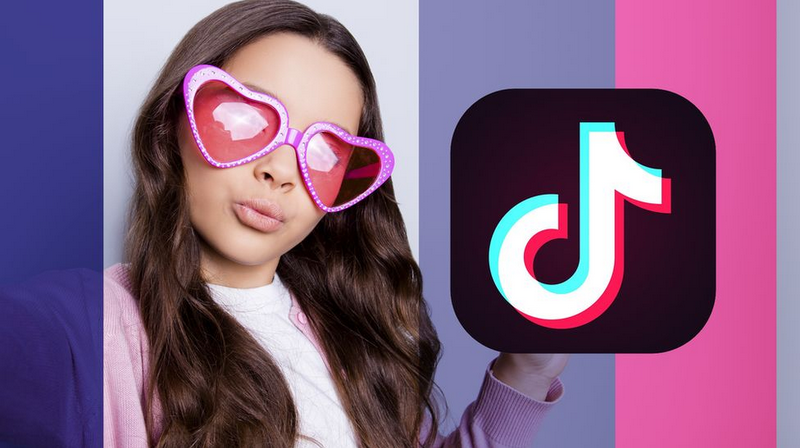 TikTok’s engagement levels are higher than other social media channels

TikTok users spend a lot of time on the platform. In the second quarter of 2022, the average time spent on the TikTok app was 95 minutes per day according to TikTok statistics from SensorTower. That beats all the other social media platforms, including Facebook, Instagram, and YouTube.

In 2022, TikTok increased its maximum video length to 10 minutes from three minutes (originally it was one minute). This has made it an even stronger competitor of YouTube. 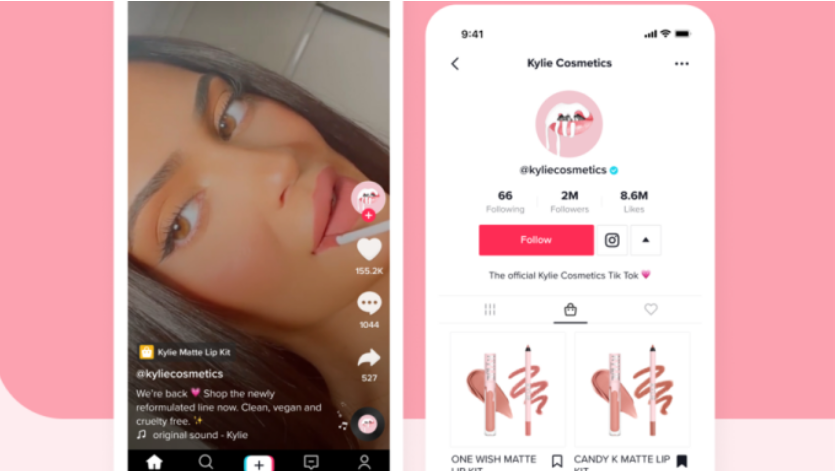 TikTok generated an estimated $4.6 billion in revenue in 2021

TikTok was the top-grossing app worldwide in 2021

Although its revenue total was lower than Google One, Piccoma, and Disney+, TikTok was the top-grossing non-gaming app worldwide in 2021, according to Sensor Tower.

Facebook released Lasso in 2018 as a clone of TikTok. It did receive over 425,000 downloads in the U.S between November 2018 and October 2019 but TikTok garnered 640 million installs during the same period (outside China)!

This soon led to Facebook announcing in July 2020 that the app had been shut down.

14% of marketers planned to up their TikTok spend in 2021

According to HubSpot’s social trends report, 14 percent of marketers planned to increase their TikTok spending in 2021.

However, only 3 percent see the platform as the most effective social media channel according to TikTok statistics from CivicScience (a number we expect to grow as TikTok marketing becomes more mainstream). 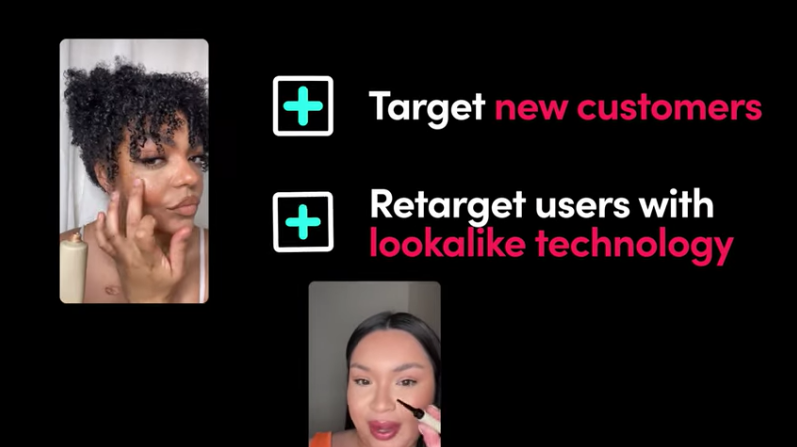 There are some high earners on TikTok. According to Hopper, dancer Charlie D’Amelio makes $105,770 per post, has 142.4 million followers and is worth $20 million.

Senegalese social media star Khabane Lame makes $92,270 per post, has 143.2 million followers and is worth $5 million.

Are you part of the TikTok story yet or are short entertaining videos not for you?

The TikTok statistics outlined above indicate that the platform’s rise has been exceptional even in the fast-changing world we live in. More ecommerce stores are finding that they cannot ignore TikTok.

With its TikTok for Business offering and its partnership with Shopify now formalized and fully up and running, we can expect TikTok marketing to be an increasing feature of Shopify marketing strategies in the months and years ahead.