With almost three billion active monthly users and close to two billion of these logging in daily, no ecommerce marketer needs to be reminded how important the Facebook platform is to marketing your store in 2022.

How popular is Facebook’s ad platform?

What revenues are generated from these ads?

When you read the Facebook advertising statistics we’ve compiled below, bear in mind that many businesses faced strange times during the main COVID-19 pandemic years 2020 and 2021, which have impacted the ad stats.

They, nevertheless, provide almost a complete 360-degree picture of what you can expect from Facebook advertising. 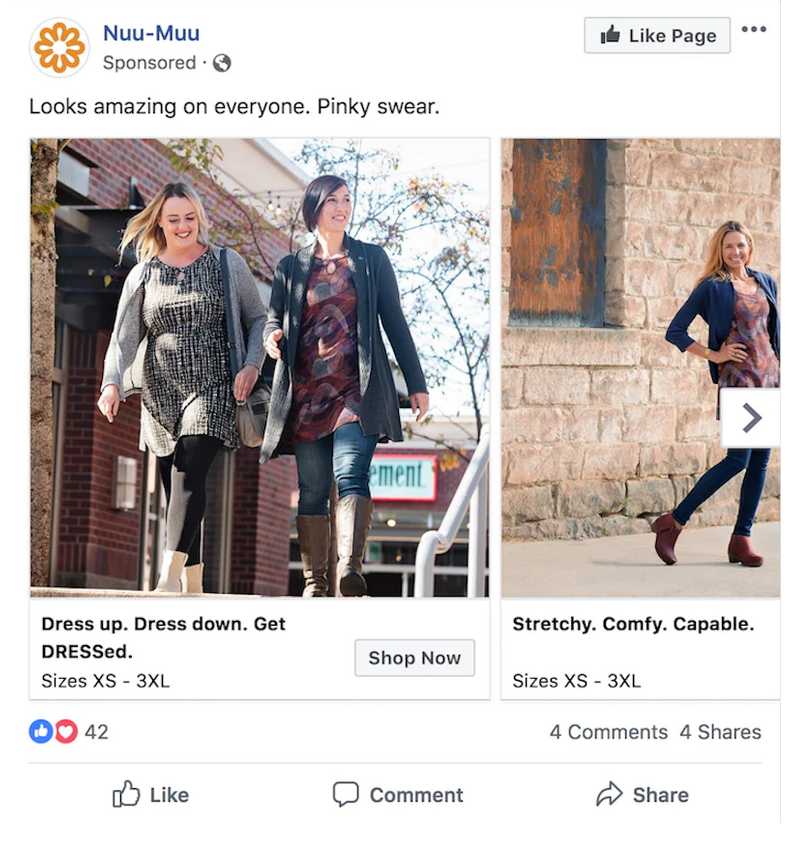 There are 8 million active advertisers across all Meta (Facebook) platforms

Meta, the U.S, multinational technology conglomerate that includes Facebook, Instagram, WhatsApp and more estimates that the number of advertisers live and active on all its platforms is eight million.

Facebook ads reach over a third of the world’s population over the age of 13, according to Hootsuite’s Global State of Digital 2022 report.

Hootsuite also reports that Facebook ads reach 63.7% of all Americans over the age of 13, plus 87.6 percent of Mexicans and over 60 percent of teens-and-ups in the UK.

In the third quarter of 2021, Facebook’s total advertising revenue around the world was $28.3 billion. That compares with $21.2 billion in the same quarter of 2020 — an increase of 33 percent (these figures were influenced by the pandemic).

According to eMarketer, Facebook ads in the US will grow another 15.5 percent this year and another 12.2 percent increase in the projected figures for 2022. 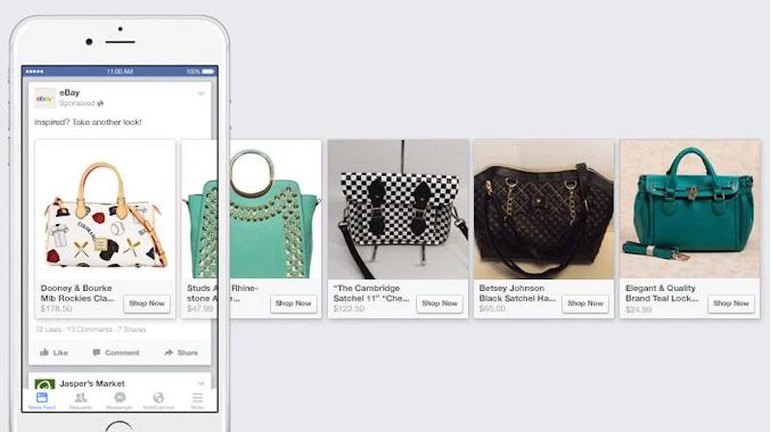 The average click-through rate for Facebook ads is 0.90 percent

According to Wordstream, the average click-through rate (CTR) for Facebook ads is 0.9 percent across all industries. However, retail, beauty, apparel, and fitness industry ads achieve notably better rates than this (up to 1.59 percent for retail) because of the generally high quality of the ad images and copy.

The average conversion rate for Facebook ads is 9.21 percent

The average conversion rate for Facebook ads is 9.21 percent across all industries, according to Wordstream. Retail and apparel are much lower, with rates of 3-4 percent.

Remember, Facebook ads work like an auction house so the cost element may be difficult to put a precise figure on — but these averages help you get an idea of what you can expect.

According to AdEspresso (by Hootsuite), the average Facebook ad cost-per-click was 43 cents in 2021, an increase of 38 cents on the previous year, when ad spending generally decreased due to COVID-19 lockdowns.

Generally speaking, the cost-per-click increases during the holiday shopping season towards the end of the year.

The average cost per thousand impressions on Facebook is $16.12

The cost per thousand impressions (CPM) across all industries on Facebook ads is $16.12 according to Revealbot figures from the last quarter of 2021 (this figure varies based on the campaign objective selected). 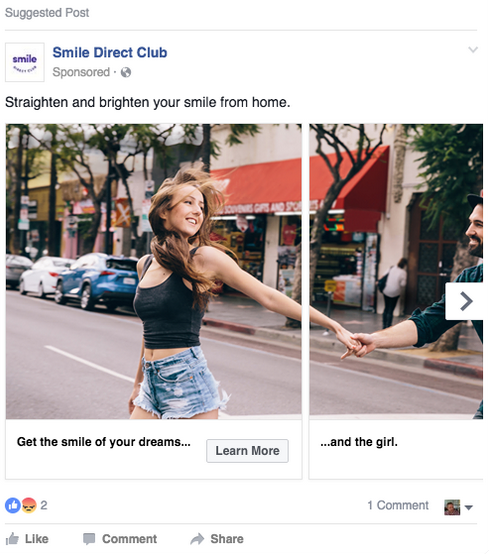 The average cost per action for Facebook ads is $18.68

The average cost per action (CPA) for Facebook ads is $18.68 across all industries, according to Wordstream. CPA rates vary by industry, with lower rates for the apparel and fitness industries. The overall average CPA for retail is $21.47.

In total, more than half a billion people use them every day across Facebook/Messenger, Instagram and WhatsApp and one billion stories are shared every day. 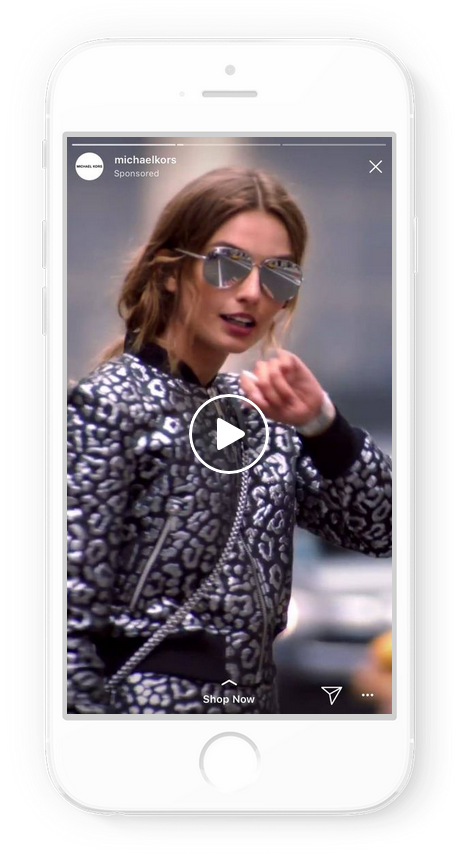 Somewhat surprisingly, perhaps, only 26.94% of ads are focused solely on conversions according to research by Social Insider. The other main goals were post engagement (24.19 percent) and brand awareness.

As the leading social platform, ecommerce marketers need to take Facebook seriously. As you can see from the Facebook ad statistics, its ad platform has a huge potential reach and can help you generate sales and grow your store.

But this potential will only be realized with an optimized Facebook ad strategy. Many stores try and fail with Facebook ads because they do not properly target and optimize campaigns. Make sure yours is not one of them. 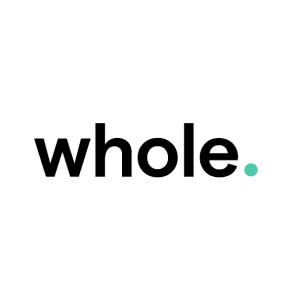 Get The Best ROI From Your Shopify PPC