WooCommerce features on almost 13 million websites around the globe. This includes almost 3.5 million live ecommerce websites — usage stats that are comparable with Shopify.

As a customizable, open-source ecommerce platform that works as a plugin for WordPress websites, it’s not surprising that WooCommerce is a popular option — because so many sites are built using the WordPress platform.

This includes everything from small websites up to large brands and household names like Xbox, Walt Disney, The New York Times, Spotify, and Zoom. Even The White House website is powered by WordPress.

The following WordPress and WooCommerce statistics paint a fuller picture of usage on these platforms. We start with a few eye-openers about WordPress but the emphasis is on the ecommerce side of things with WooCommerce facts and statistics.

The stats you read here are as up-to-date as possible, not from a distant primordial past —most apply to this year.

Let’s get into it…

The WordPress platform is built on PHP and MySQL and licensed so that it can be used and modified by anyone.

The content management system (CMS) was launched in 2003. In the intervening two decades, it has become the leading website-building platform, powering 43% of all websites.

Over 500 new sites are added each day and WordPress is by far the fastest growing content management system.

Other interesting statistics about WordPress include:

Which version of WordPress is the most popular?

According to the latest WordPress statistics, 48.7% of WordPress users use Version 6 of the software and 44.2% use version 5, meaning that the earlier versions are used by just 7% of WordPress websites.

Themes are different templates and stylesheets for website builders to choose from. They incorporate graphics, style sheets, and code that dictate the overall appearance of your website.

At the time of writing, WordPress offered 9,859 free themes on the platform, as well as over 11,000 thousand paid themes available on the Envato Market (Theme Forest). The average cost of a paid theme is $59.

Most of these WordPress themes have what you see is what you get (WYSIWYG) editors, making it easy to make changes.

The most popular WordPress themes used in the top one million websites are:

The low usage percentages indicate just how many different WordPress themes are available for selection by website builders.

The WordPress plugin directory features almost 60,000 plugins, of which WooCommerce is just one (see more below about WooCommerce statistics).

Plugins may be paid or unpaid and extend the basic functionality of the WordPress CMS, enabling greater personalization of a website.

However, of the 60,000 or so available, few receive huge popularity and the same ones tend to be used again and again by website designers.

Only 30 plugins published in the last three years have 100,000 installations or more and around 57% have never been rated (they have no reviews).

The most popular WordPress plugins are:

WooCommerce is an open-source, fully customizable ecommerce platform built on WordPress. It has been used by entrepreneurs around the world since its release in 2011.

In 2015, the plugin was acquired by Automattic, the operator of WordPress.com, making WooCommerce part of the WordPress “family”.

Because it’s built on WordPress, there are no integration issues for websites already using the website platform and needing to add ecommerce functionality — and it’s very easy to customize.

That’s probably why the WooCommerce plugin has attracted well over 3,247five-star ratings on WordPress.org (at the last count). 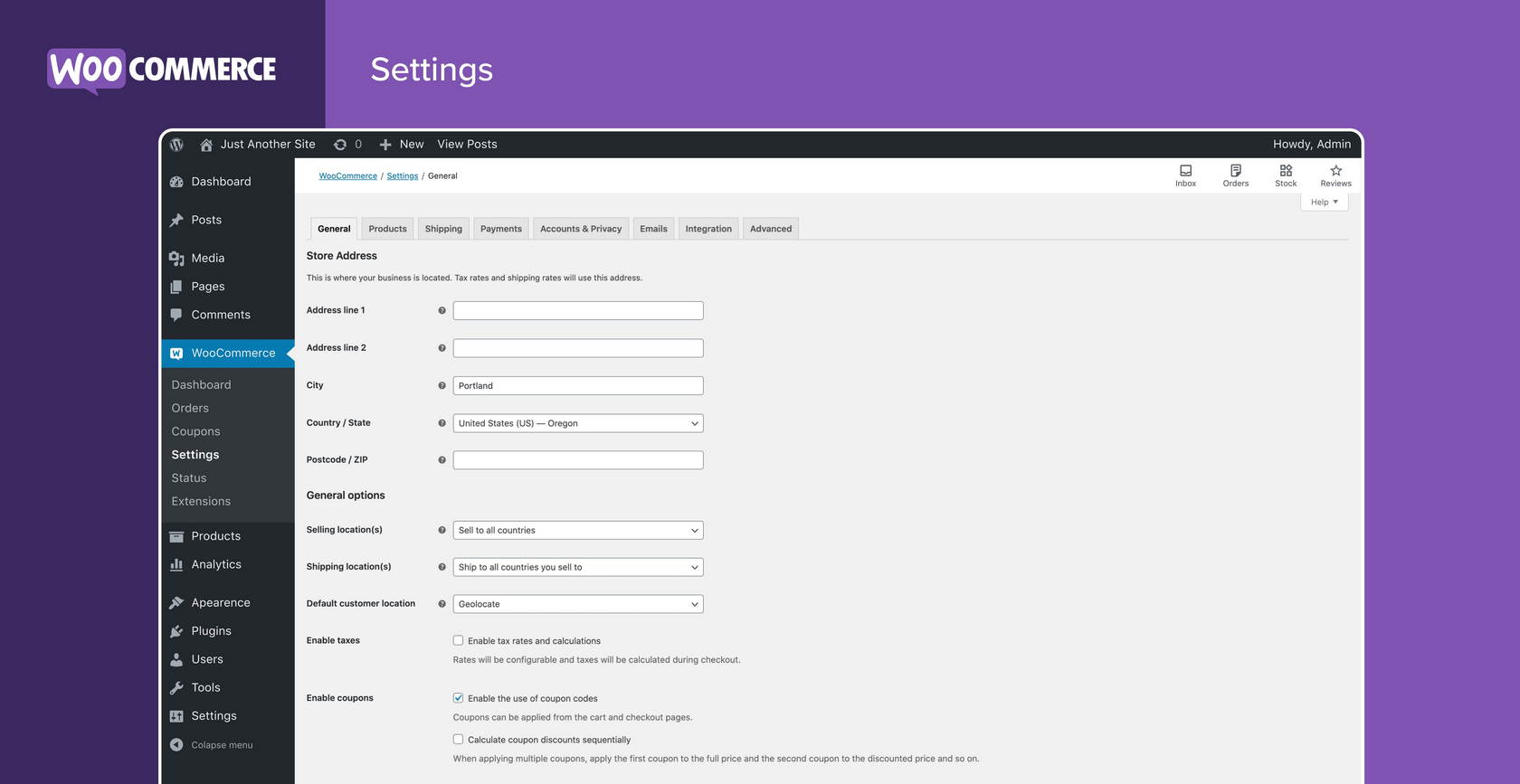 With 43% of all websites using WordPress, the potential market for WooCommerce is colossal. It is considered the largest “subcategory” of WordPress and is used by 20.3% of all the websites that use WordPress.

The ecommerce platform plugin is a major player in the space, powering up to 22% of the top one million ecommerce sites in the world.

Wikipedia also estimates that WooCommerce serves “approximately 4% of the top one million HTML pages” (not exclusive to ecommerce) but, in truth, this WooCommerce statistic is almost 10 years old and can therefore be largely disregarded.

It is reliably reported that 8.7% of all known websites use the platform (13% of all the websites whose content management system is known).

For instance, around 13 million websites use WooCommerce but BuiltWith reports that 3,437,221 live websites include a WooCommerce checkout, indicating the true ecommerce website numbers.

WooCommerce is free to download (and install) and that’s been done over 160 million times in total.

Every day, the plugin is downloaded from wordpress.org at least 30,000 times and monthly downloads range between 1.5 and 2 million. One day in July 2021 saw almost four million downloads worldwide.

Although the platform is free to use, many of the 700+ WooCommerce extensions are paid-for apps.

These apps are available in the Extensions Store and provide extra functionality, covering everything from quick viewing of product variations to store promotion and marketing options.

Unlike Shopify, which incorporates the hosting of ecommerce stores, with WooCommerce you need to find a reliable hosting platform for your store.

There are 8,236 WooCommerce website templates, starting from a price of $4, according to the Envato Market (ThemeForest) — and this number is growing.

In the themes section of WordPress.org, 1500 compatible themes are listed.

The international nature of ecommerce means that any respectable platform needs multi-lingual support nowadays. WooCommerce obliges with support for 67 languages — including eight versions for Spanish and three for Chinese!

The most popular country for WooCommerce installs is, not surprisingly, the U.S. but there are a few surprises in the runners-up positions:

The following sites all use WooCommerce and are extremely popular. They help to provide a sense of the international spread of WooCommerce stores:

A word of warning about WordPress & WooCommerce statistics…

The above WordPress and WooCommerce statistics show a CMS and ecommerce platform that work together in excellent harmony, providing a flexible and secure platform for store owners who don’t mind a non-hosted ecommerce solution.

A word of warning, though: be aware that many of the WooCommerce statistics that you read on other sites are wildly out of date. In such a fast-paced industry as ecommerce, statistics from 2017, 2019 or even 2020 are rendered almost useless.

However, we can be certain that WooCommerce has a similar market penetration to Shopify and it will be interesting to see how the WooCommerce vs. Shopify battle plays out in the years ahead… 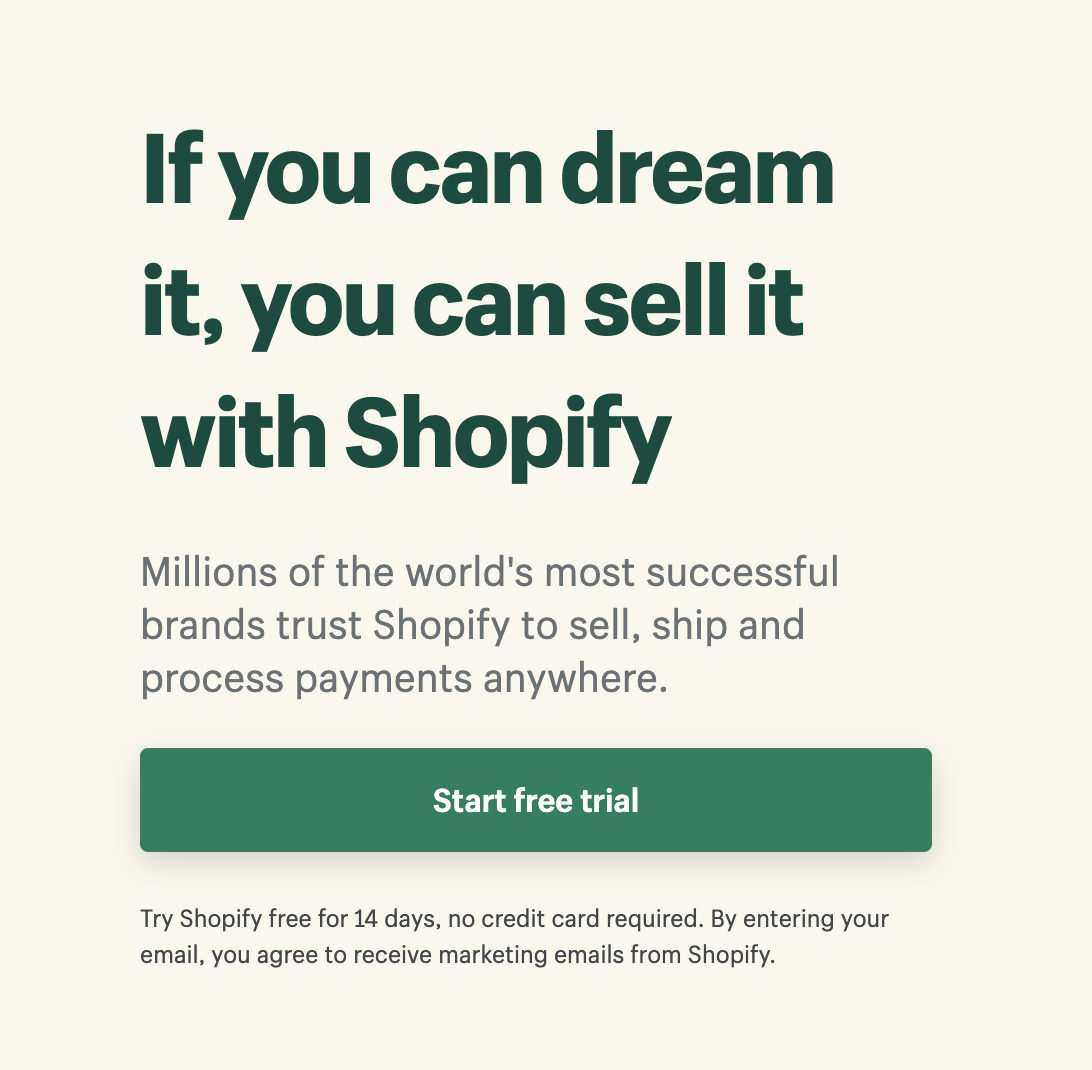 Shopify has everything you need to sell online